I've been making multiple trips to the midwest, with 2 very ill parents. The work schedule has been extended as well. This is not complaining - in this economy, just having a job and career is something to be grateful for. But it has meant significant neglect of the backyard garden and the blog.

So here are a few updates. Pictures to follow.

The Americauna pullet turned out to be a rooster. Not allowed in my town. Can't be kept secretly, either - he was announcing his presence early and loudly. SO he was given to a coworker. His fate... "Don't ask / Don't tell".

The Leghorn has grown up and is laying one nice, large, egg daily.

The Australorp pullets are nearly to laying size. They have a definite "hen-like" appearance (although so did the Americauna).

2 days ago I picked 3 medium sized Lemon Boy and a big handful of Supersweet 100.
The plants have remained small. Last week I added some organic high-N food to give them a boost.

The figs -
One ripe "Vancouver" breba yesterday. One getting close. Two ripe Petite negri, probably tomorrow. Two Lattarula probably ripe next week - that will be the first from these trees. Not much, but they are loaded with figs for fall crop, so I'm happy to get a preview.

The Peppers -
All are loaded with fruit. Not large yet, but peppers don't need to be ripe to be eaten.

Other Crops -
Roma beans yielded a bowl of beans last night. The summer crop of raspberries is done. With the recent heat, some of the leaves are scorched, but it looks like there will be a big fall crop. I'll post some peach photos - getting closer! Pears weighing down the tree. Lots of cucumbers. Zucchinis once again giving more than we can eat.

Flowers -
These have sufferred neglect, the most. Lillies are blooming, and fragrant. Some are scorched. I'm definitely moving more toward Xeriscaping with more succulents next year - the sedums and sempervivums are surviving like shamps. The night blooming cactus has the most buds, ever. Probably bloom in late august.

I have some photos to upload tonight.

With my Dad on hospice, and my Mom having Alzheimer's, there is a good chance that there will be more deferred maintenance in the yard. Even so, doing the gardening and writing about it give me peace of mind and something to look forward to, so I'll work on posting at least once weekly again. I ordered a large # of bulbs for fall planting, just to have something to look forward to. I have plans to re-engineer a couple of garden beds for better access and improved spacing. This will involve further encroachment into former lawn. No problem. I let the lawn go brown, so at least no mowing now.
Posted by Daniel Wachenheim at 8:11 AM No comments: Links to this post 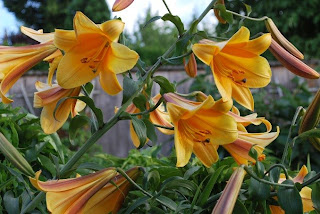 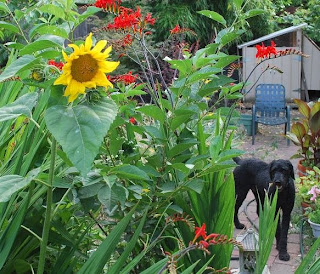 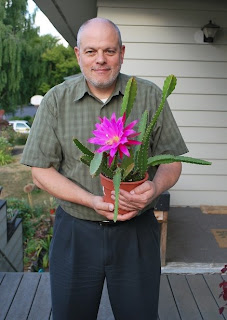 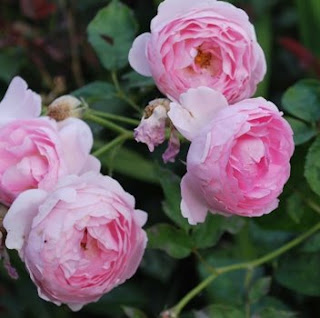 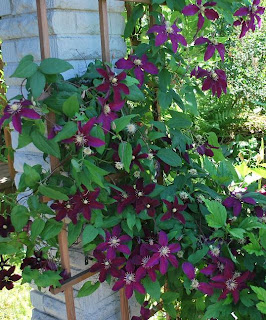 Family illnesses and other issues have kept me from keeping up with the garden and blog. Despite neglect, the garden appears to be growing rampantly. Weeds too, but despite being unsightly, they are not enough to get in the way of the veggies, fruits, and flowers.
Posted by Daniel Wachenheim at 8:25 PM 1 comment: Links to this post